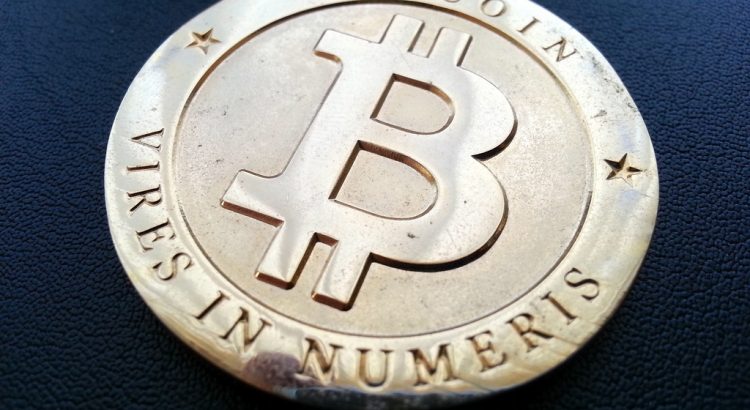 This article will attempt to explain what determines the price of Bitcoin and similar cryptocurrencies. It is understandable that there will be confusion as to the exact nature of Bitcoin, so let’s start with this first.

Bitcoin is the brainchild of an anonymous inventor in Japan, one Satoshi Nakamoto, whose idea has been to introduce a currency that will be free of all government control.

Mr Nakamoto, assuming he is a real person, and not a group of individuals, has been right to push for a libertarian money. However, he may have predicted the misplacing of cryptocurrencies for nefarious and illegal ends. The current conundrums that lie ahead of Bitcoin and all cryptocurrencies that shield the identity of their owners today are two.

What Determines the Price of Bitcoin?

It is difficult to pinpoint the main driver of Bitcoin’s value. Most recently, the price has plummeted, wiping off $60 billion worth of FIAT currency in its wake. Traded at $7,600 per single unit, Bitcoin is a brilliant example how over-indulgence of impossible-to-predict cryptocurrencies may have pernicious effects on the economy.

Some of the main drivers of the economy are the stability of FIAT money. They are justly ingrained in the financial system, and as such, it is difficult to cause shocks across the system without central bankers and regulators noticing first or warning us ahead. With cryptocurrencies, on the other hand, shocks are impossible to predict.

Regulators around the world have been acting quickly these days. The Internal Revenue Service (IRS) in the United States is the latest regulator to lead the way in regulatory measures. However, even the intervention of the IRS has not been reason enough for cryptocurrencies to sway in terms of their absolute value.

What Then Should We Do To Guess the Pricing?

Simply put, there is little individuals or bankers for this matter can do. Bitcoin prices sway freely and without any intervention from regulators or third parties. This creates excellent opportunities for people to buy when the prices are low and sell when they go up. However, nobody actually knows when and if the prices will go up.

Since it is not a recognized way of exchange, Bitcoin and other cryptocurrencies are cyclical and their value could and then again could not be swayed by introducing new regulation. Some experts like to think that these cyclical stages will repeat themselves until such a time that Bitcoin has either lost all of its value or has established itself at a certain level.

However, the downside of this theory is that unless an underpinning regulatory framework is introduced, then nobody could actually know how to invest and rely on this currency for their livelihood, and that is a problem.